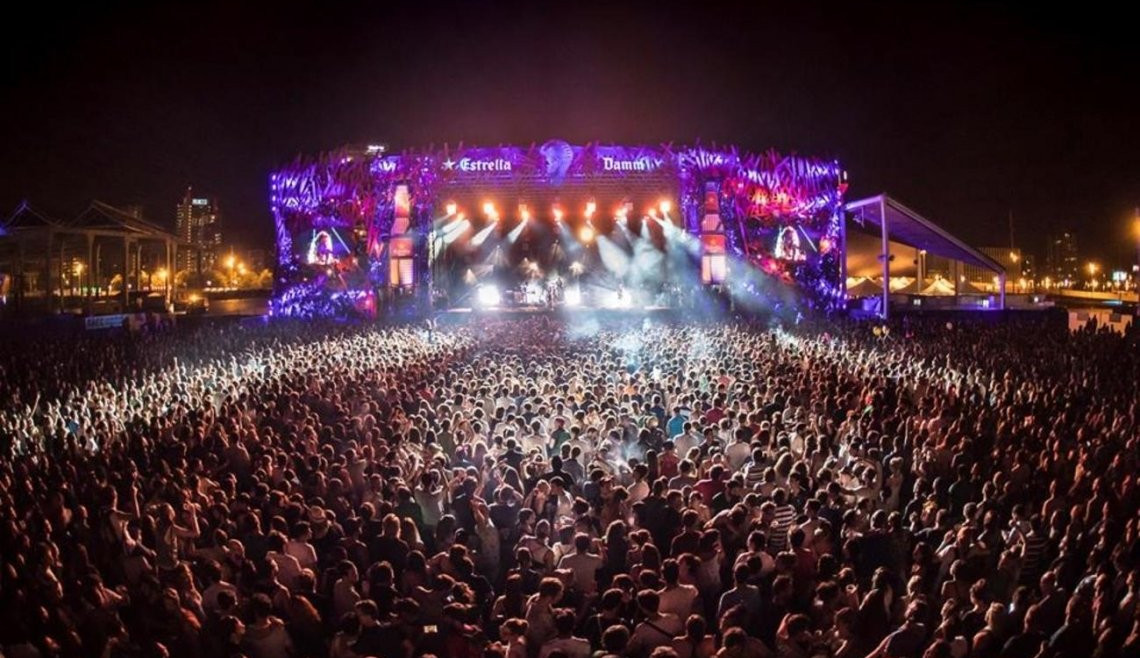 The Barcelona-Sant Jordi International Film Festival (BCN FILM FEST) proposes a selection of films from the international scene related in a broad sense to literature and / or history. Following this criterion, the programming of the Official Section is dedicated, preferably, to adaptations of literary works, productions with historical background and biographical films about great personalities.

The BCN FILM FEST aspires to maintain a close link with the cultural and popular character of the emblematic Sant Jordi festival, whose celebration coincides with popular festivals, all with a common denominator: quality. The BCN FILM FEST believes in the pedagogical possibilities of cinema and, therefore, an important part of its programming is aimed at schools, with the intention that teachers and students use films as a didactic resource to better study certain subjects.

If you want to arrive on time, without setbacks and without worrying about parking, remember to book your Taxi Barcelona Film Festival, either on the go or by scheduling it in advance: